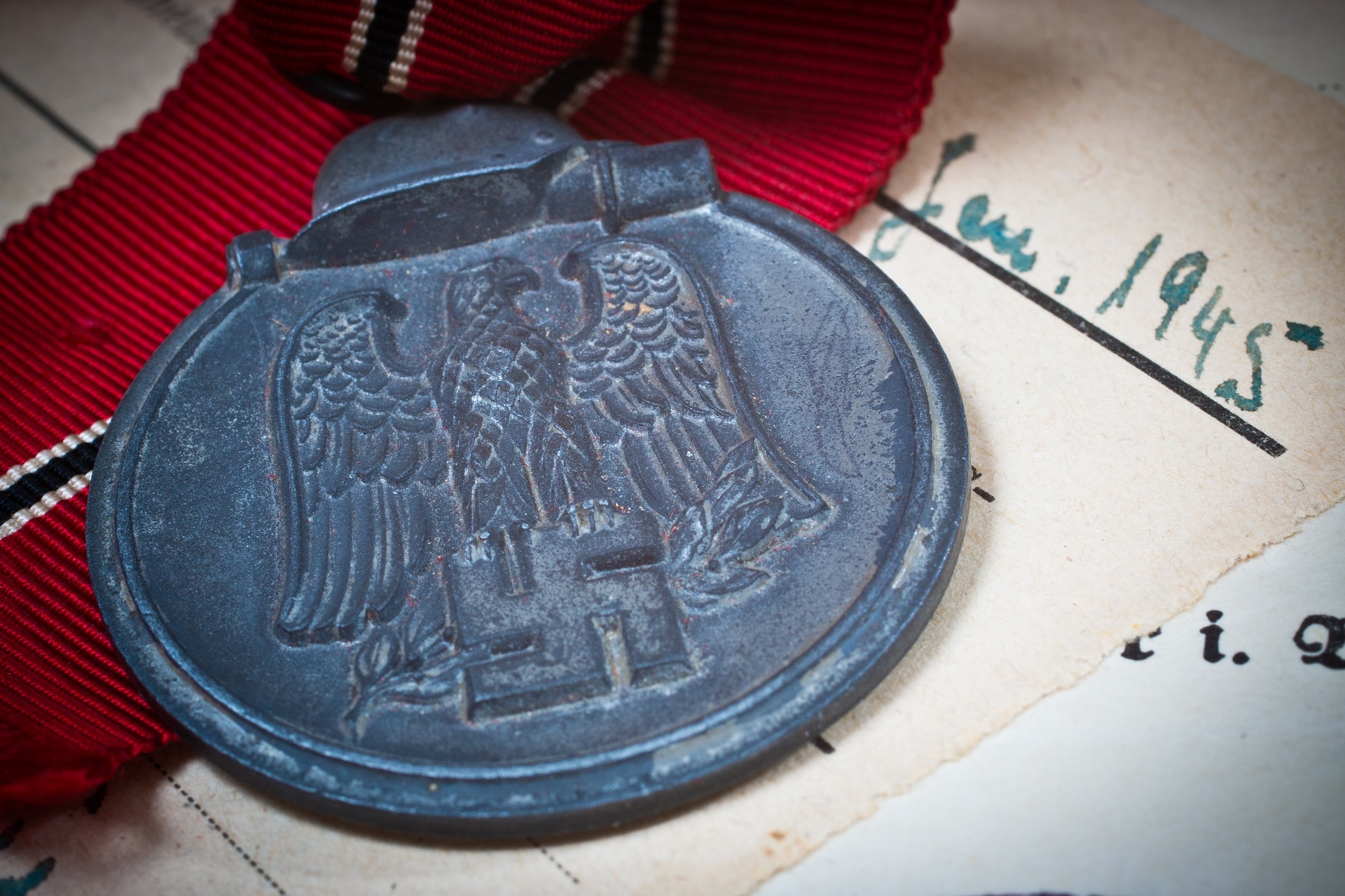 Haven’t you ever at least been curious as to what “the other side of the World War II story” was?

Since the mid-20th century, the world has only ever heard one side of the most horrific war in human history. During the 75 years that have now passed, only a single narrative of the great conflict has been heard. This over simplistic narrative totally ignores the previous decades of critical history leading up to World War II, ignores vital information from the actual war years, and outright fabricates lie after lie after lie.

We are today living in the world of the victors of that war and without an objective, rational and balanced view of our history, we are doomed to repeat the mistakes. After World War Two, the victors of the war not only went on to write our history books, infiltrate our media and public education but even going so far as to criminalize the mere questioning of the official story’s orthodoxy. The truth is, that our world today can only be understood through a correct understanding of World War II, the architects of it and the conflicts between Globalism and Nationalism. Between the old-and-new world order. The Traditional and the “Progressive”.

Day in and day out, has the post-war propaganda been pounded into the minds of three subsequent generations. Every medium of mass indoctrination has been harnessed to the task of training the obedient masses as to what the proper and “acceptable” view of this event should be. Academia, news media, public education, book publishing, TV documentaries, Hollywood films and politicians of every stripe all sing the same song.

For very good reasons, most people don’t trust the mainstream media anymore. You have already heard the official history millions of times.

This documentary gives an overview of how Europe has been shaped in modern history. In it, you will find the secret history, where you will find the real causes of the events. Watch this series and uncover the real root causes of World War II. It will take you on an epic timeline that will transport you back in time and lead you on the journey through the Bolshevik Revolution, the communist attempts to take over Germany; hyperinflation during the Weimar Republic, widespread unemployment and misery, Adolf Hitler’s rise to power, World War I & II – all the way to the modern world. It presents the true historical events that lead to this world catastrophe known as the second world war, as well as the aftermath.

Do be forewarned though, your worldview might never be the same. As always, the Truth Fears No Investigation. Please note that the video has some graphic, potentially disturbing images and descriptions.

This documentary consists of 9 (10) parts, read all about it on
https://europathelastbattle.wordpress.com/watch/

Image by A_Different_Perspective from Pixabay

Copyright © 2021 Save Our Knowing. Theme by AcademiaThemes